Highest award given to recognise contractor excellence on site.

Rhyal Engineering are the only mechanical contractor at Fawley to have won three back to back Gold Tiger Awards. 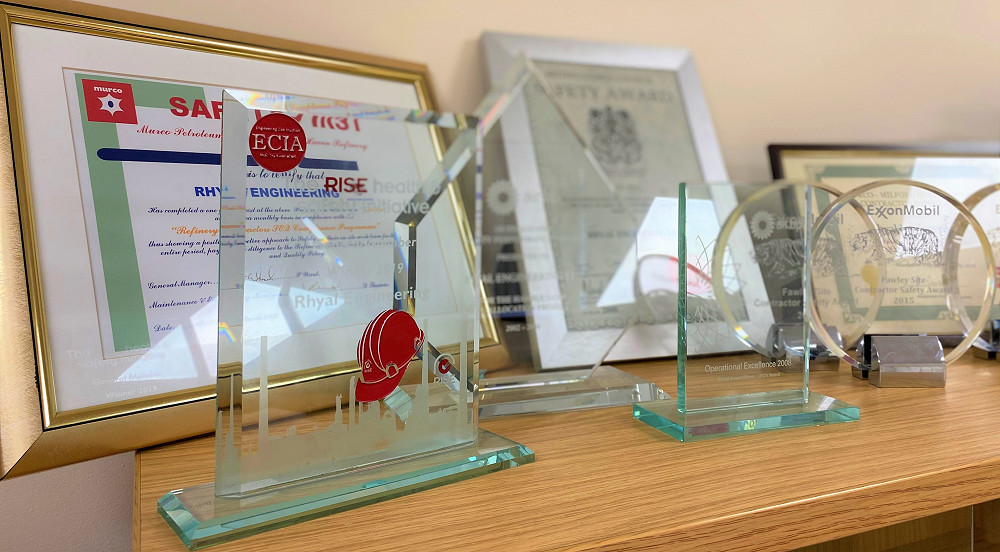 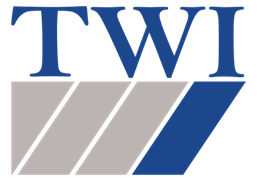